Importance of Transportation in Istanbul Real Estate and Property

Transportation is one of the leading factors in buying and selling a property. In a massive city such as Istanbul, its 16 million population requires the most convenient methods to travel in the city. People want to live in an apartment that has not just one, but multiple ways to commute in their daily life. Residences, Houses, and Villas sell the fastest if they are near the highway, metro lines, or the sea routes. Transportation in Istanbul offers a variety of commutes for people to travel across two continents. 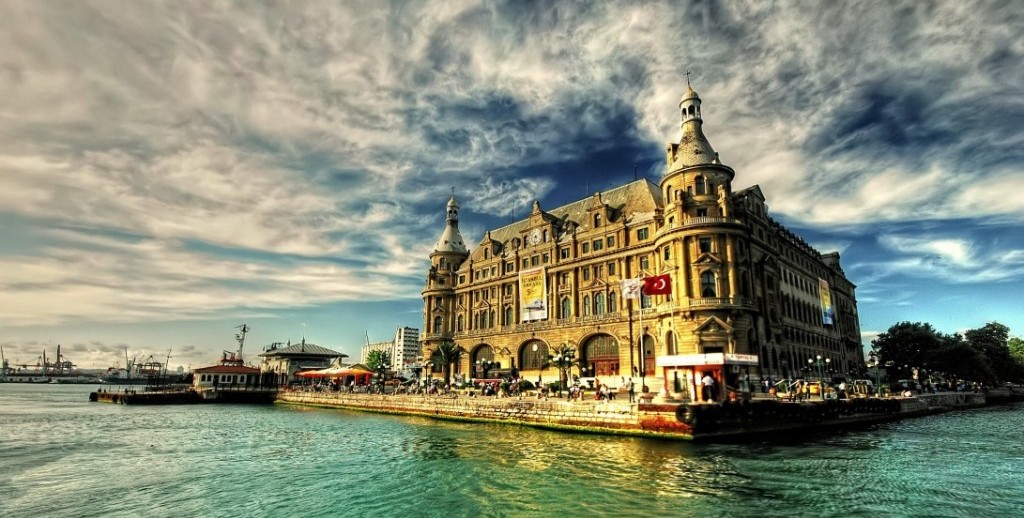 They are the leading choice of transportation method in Istanbul for the people. It is possible to travel from the borders of Asian Istanbul, to the European side in one bus route. 500T bus line operates with this idea in mind, for example. It is a route that reaches 74 km, and stops at 67 different areas during its travels. It is possible to enjoy the Bosphorus strait on multiple bridges during your daily commute as the busses travel on 3 bridges between the continents.

Metro and Railway
As the city continues to renovate and urbanize, both underground and on-ground railways have only improved. Each of the continents have their respectable metro lines, while it is possible to travel between Asia and Europe strictly underground. If you wish to continue your day on the ground or the sea, no problem. You can take a Marmaray up to Üsküdar district, and cross the Bosphorus to Beşiktaş, for example, through ferries that run every 15 minutes.

Nowadays, new metro lines are designed to pass over various new residential projects in Istanbul, such as Dudullu - Bostancı Metro line on the Asian side. This way, you can travel to anywhere in the city without worrying about the traffic jam in the metropolitan Istanbul.

Dolmuş and Minibus
Related to urbanization, these transportation methods emerged when the city was young, and bus lines were still new in the city. At the time the bus lines mainly operated on highways and high populated areas. The term Dolmuş translates to "It is filled", which gets its name from its departure time. When all the seats are occupied, these Yellow Vans will be sighted mainly running between Beşiktaş, Bostancı, Taksim, and Kadıköy.

Minibusses are larger versions of Dolmuş, that can carry up to 25 people, and can be sighted at almost every main street of Istanbul. They are the same price alternative to busses but can move more swiftly due to their size, and are mostly used to navigate in short distances such as from your neighborhood located away from the downtown Istanbul, to metro lines.

Ferries and Motorboats
The crown jewel of Istanbul, ferries and motorboats are a luxurious and historical travel method for anyone living in or visiting Istanbul. No matter the season, you can always experience the magnificent sunset on the Bosphorus strait during your daily commute, or travel around Istanbul. With more than 30 sea routes, locations such as The Prince Islands is just a single boat ride away from Kadıköy, Eminönü, or Bostancı. There are various luxurious villas by the Bosphorus where you can watch the passing boats by your living room, or even get on one after a short walk from your property. Properties with a sea view are sold the fastest in Istanbul, and highways are the second most demand reason.