Istanbul’s already high population never stops growing. This demands more and more living spaces. The recovery of old buildings to secure the history, while building new ones became a high priority in the city’s development plans for economic growth. The growing middle-class market, as well as the younger population with innovative ideas that are transforming into professionals, are helping the city create a demand for consumerism.

If you are considering buying property in Istanbul, then you will always be confronted with two choices. Either to buy on the European or the Asian side. The European part is located on the west of the Bosphorus. It’s known as a crowded area with vital coastal areas making it a major destination attracting property buyers. However, the Asian side is located on the east of the Bosphorus and it holds the geographical importance of Istanbul, making it the best residential area of the city to majority.

The government’s 2012 decision to lift restrictions on foreign property ownership is attracting investors from the neighbouring regions. Now that a $250 thousand investment is enough to secure a Turkish citizenship, Turkey’s own Association of Real Estate Investment Companies predicts $10 billion investments into the Turkish market over the coming years. Below are the hotspots to invest, some rising under the radar as sooner you invest, higher your return on them will be.

Means of transport is perhaps the most important factor for one to consider before choosing a residential area in Istanbul. Note that just like infrastructure, the connections to transportation web determine the value of the residential property you want to invest in. If the property is far away from the main transport lines, then you should expect the prices to be low compared to those close to the transport means. In Istanbul, you need to consider the proximity to the metro line, the Motorbus line, or the bus line, being the major transport options in the city. Before you buy any residential area, ensure that the region is close to any of these.

While Istanbul has plenty of transportation, it should be noted that metro lines are the most important among them. This is a city of 16 million, where the traffic can be a bit of a problem especially at the highly populated routes. Since it is divided into 39 districts in between Asian and European continents, it is not surprising to have businesses in one continent, while living in the other. Millions of people commute every day to be on their appointments on time. Metro is crucial in a metropolis such as Istanbul, and if you live near a station, you just might be among the luckiest in the city.

For those wishing to be right in the mix of international and local cultures, Beyoğlu is the destination. Although it is home to only 238,762 people, more than a million tourists visit the district for entertainment, health tourism, or to experience the local culture. It may have only nine different 5-Star Hotels in the district for now, but there are 17 different First class restaurants to make up for it. Since it is such a historical location, it also makes sense to protect old hotels in the area. The district has the second-highest volume of 4-star hotels in the city with 41 different buildings.

Beyoğlu is home to Taksim Square and İstiklal Street, where even 500 years ago, people were walking on the same path as they do now. There is history in every corner, and connections happening between different communities.Now, Istanbul’s biggest metro systems have been built around the district to accompany the growing number of visitors. For its low population and high tourist attractions, the average price of for-sale housing is only 6,417 TRY! Although it is a highly historical district, baby Boomers and above age groups together only make up for the %26 percent of the total population. At the same time, Millennials alone occupy the %35 percent.

2) Arnavutkoy and the new Istanbul Airport 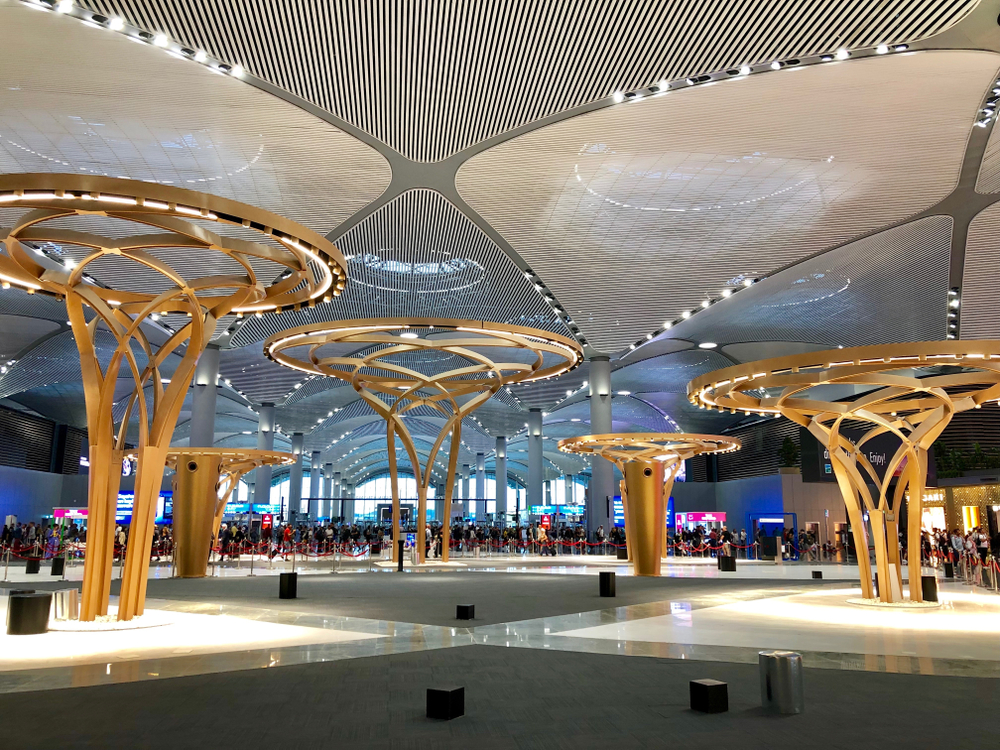 The district of Arnavutköy is one of the most anticipated areas of Istanbul. Although its benefits include bordering with many other rich districts, as well as having a coastal border with the Black Sea, the sole fact of being home to the new Istanbul airport is enough to pull investors from around the world. This

We offer guidance on various methods of investing in Arnavutköy. Be it for your new forever home, to increase your farming business through new plots of lands, for Turkish citizenships, or for a simple way to earn you a high return on your investments. Arnavutköy is sure to rise in popularity due to having the largest Airport in Europe in itself.

Located just south of Arnavutköy, Başakşehir is about to be the new Istanbul center and has been classified by experts as one of the best areas to buy an apartment. The area boasts of modern infrastructure and services, excellent geographical location near bridges, and airports.

Basaksehir is located near a large lake and has high-quality educational facilities and health facilities. These have made the area become a top destination for both local as well as international investors. With all these, you cannot miss noticing the rising prices of the apartments in the area.

Kadıköy is another historical, highly cultural, and relatively cheap district with a fantastic sea sight. Populated by just shy of half a million people, the average price for sale houses are at 8,881 TRY per m^2. Similar to Beyoğlu, 55 years and above age groups only cover %31 percent of the population, while millennials alone lead with %30, followed by Generation X with %22. Kadıköy is a district that never sleeps. Great seafood restaurants are surrounded by countless music and art venues that work as live concerts for the people. It follows Beşiktaş’s lead of 28 First class restaurant, with 17 different food venues.

As it is a seaside district, and closest to the European side of the city, Kadıköy is a community that puts transportation first. There are three different diverse transportation methods, boat, metro, or bus lines to all around the city. The district is home to its own and the oldest Football club in the country, and an international football stadium. The district houses many Turkish league matches, as well as European League, matches with an up to 50.509 fans capacity stadium.

Esenyurt, while it has one lowest average price for house sales, it is a district in constant growth. It should be in your considerations if you are looking to open a business. Holding the title of most populated areas with 759,010 people, Esenyurt has one of the highest number of firms opened with 2,260 in 2016. There is about 14,197 people per bank branch, and 56 banks located in the district belonging to 15 different companies. Transportation matters in Esenyurt, that is why the infrastructure has been designed around to suit public transit the best, as well as near highways. There are Metrobus stations near bus stops, and a metro line to take you to anywhere in the city in short periods of time. For its local population, Esenyurt should be in the minds of those who wish to enter the Turkish market or live among local communities. 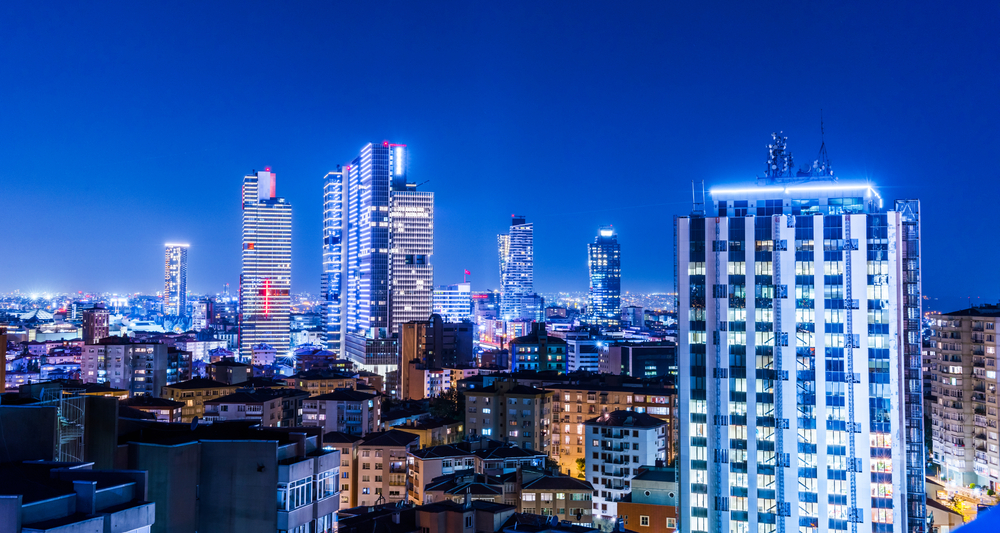