Dwelling in Miami is The Favorite For Turkish

Dwelling in Miami is the favorite for Turkish, in Istanbul for foreigners.

While Turkey continues to be a dominant foreign investor, many Turks prefer the US to be homeowners. Last year, 5,811 of the foreigners who bought 18,000 houses in Turkey preferred Istanbul, while 1,000 to 1,500 Turkish citizens who is property owner in the US in the same period were also in Miami. 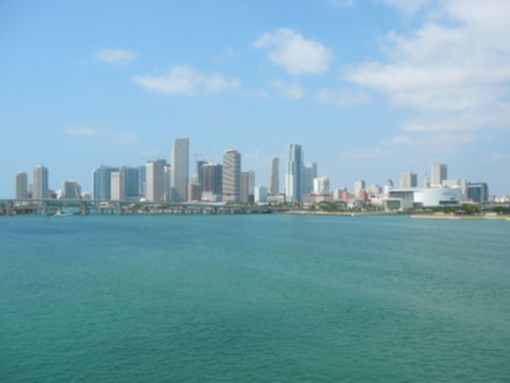 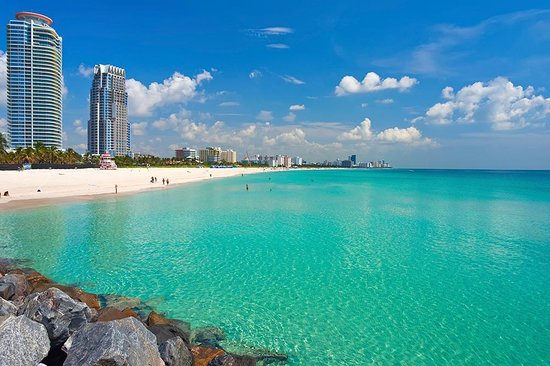 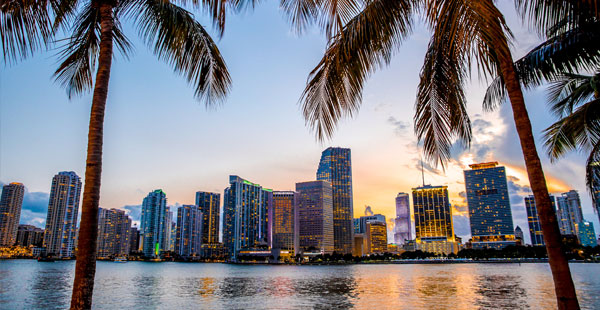 Last year about one-third of the 18,000 houses bought by foreigners were sold in Istanbul. Istanbul is the first with 5,811 sales, while Antalya is the second with 4,352 houses and Bursa is the third with 1,318 houses sold. Among the homeowners in Turkey, Iraqis were the first, followed by Saudi Arabia, Kuwait, Russia and the United Kingdom.

While Turkey is the favorite country to be the homeowner of foreign investors, a large number of Turks preferred the United States to become a homeowner.