Cost of Living in Turkey 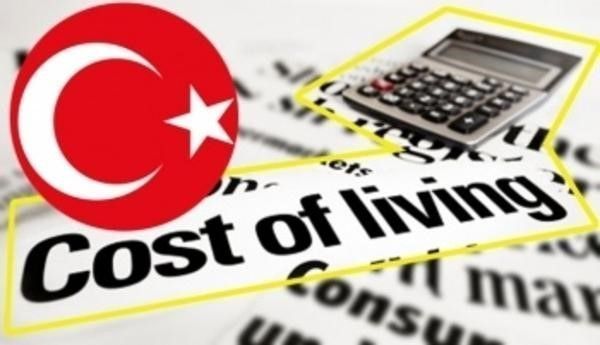 One of the most important things, when you move into a country, is to obtain a good financial income. This can change depending on the country and the cities in that country. Turkey is the same if you look in this way. There are things which are more affordable than other countries and yet there are others that can be more expensive if you compare.

Expenses are changing according to the cities in Turkey. Major cities like Istanbul, Ankara, and Izmir can be more expensive than other ones. Among them, Istanbul is the most expensive one for many expenses but you can find almost everything in Istanbul because it is more international than the other cities of Turkey, so it is balanced in that sense.

Rent covers most of your expenses in Turkey. The average cost of rent in Istanbul varies between 1000 TL to 1500 TL when it is around 500 TL to 700TL on Aegean coast. Eastern part of the country is also similar to the cost of the Aegean part. However, there are big cities like Diyarbakir, Adana, Konya, Trabzon, Sivas in Turkey and rent prices can be higher in these cities.

If you own a property then your expenses shift to some taxes instead of rent money. These are apartment maintenance fees, house insurance, council, and rubbish tax. The apartment maintenance fee is only if you have a flat in a residency site or an apartment. It can change according to the complex's area and quality. Some of the residences have security guards, big gardens, markets, gyms, shops and so on, so these will be extra on the expenses. However, the cost of this fee varies between 50 TL to 400 TL. House insurance of a house with two bedrooms approximately 200 TL annually and the council and rubbish tax is 150 TL annually.