SOCIAL RULES OF TURKISH PEOPLE YOU SHOULD KNOW

Social rules shape culture in a certain way. Even though the core of these rules stay the same, there can also be differences from one country to another. Knowing some of the important social rules in the country that you are going to visit is quite important for you to behave accordingly. We tried to gather some of the social rules that may be important to know when visiting Turkey. Let us take a look.

Greetings are a bit different in Turkey as the Turks love touching the people they care about. The personal space and formal handshakes disappear into thin air when it comes to the greetings in Turkey. Of course, if you are in a formal environment or if you are meeting someone who is a total stranger, a handshake is enough.

In other cases, however, things may change. For example, you met someone for the first time, you shook their hand and you sat down and started talking. After a couple of hours, the person really liked you and you got on pretty well. When it comes to saying goodbye, the Turkish person can attempt to hug you or kiss you on the cheek while shaking your hand as a friendly gesture. Do not be surprised by such an act and know that it is done out of sincerity. 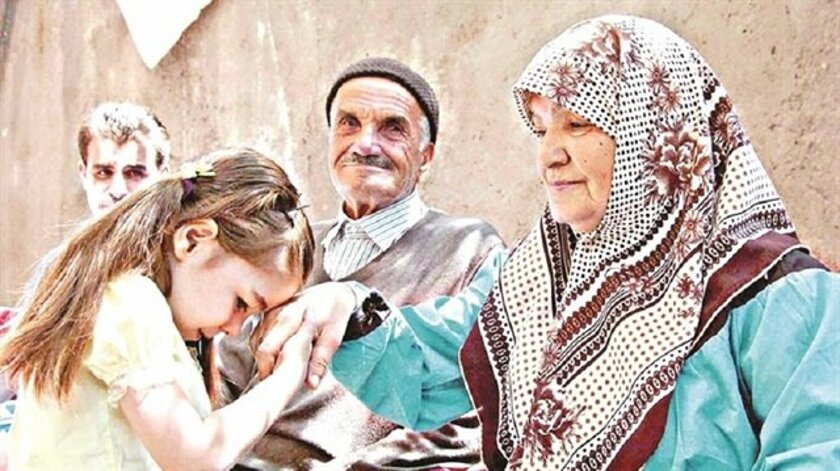 The Turks have great respect for the elderly. In a gathering, when you are greeting people one by one, you are required to start from the oldest person in the group. If the person you are greeting is elderly and you are much younger than them, then you are supposed to kiss the elderly’s hand’s back and then put it on your forehead as a sign of respect. However, some elderly may refuse to give their hands as well which signals that they thank you for trying to show respect but you don’t have to kiss their hand to do so.

After spending some time with the Turks, they will like you to a point that they will invite to important events that they are attending such as a wedding or a meeting. This is considered normal for Turkish people as they love big crowds and gathering with friends and family. Therefore, you can accept the invitation and if you do so, they will be more than happy to know that you will be attending.

The Turks also love sharing food with their loved ones. If someone is eating near you, they will offer some of it to you. If you are in a restaurant, they will offer to pay for your food. In such cases, it is usually advisable that you accept the offer because they will insist on it. If you are visiting a Turkish house, the host will offer you an infinite amount of food which they expect you to eat. Try to accept the offer as much as you can out of respect even if you only take a bite. 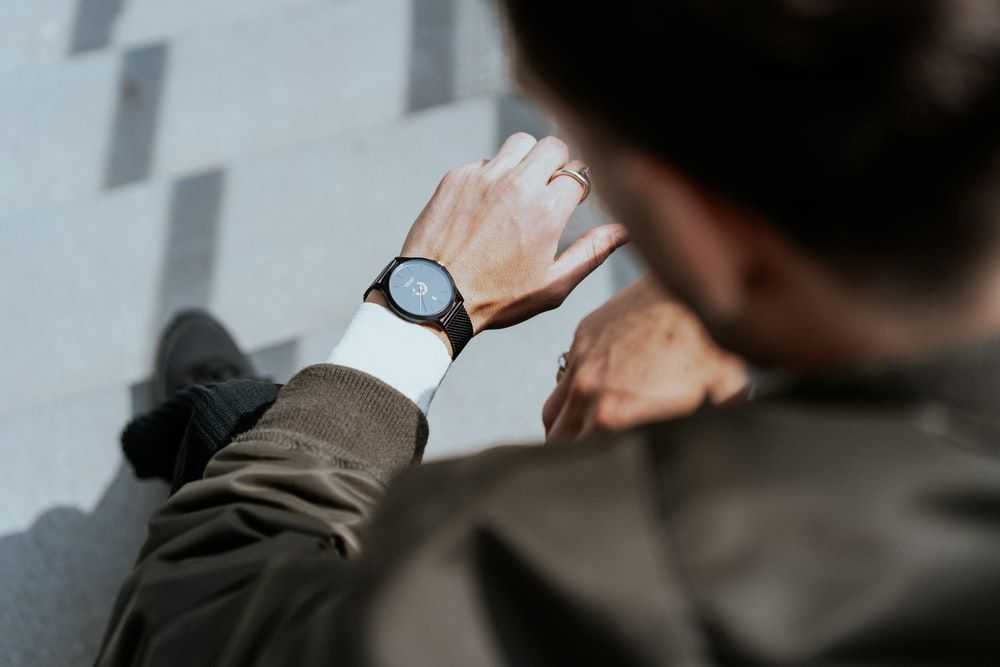 LEAVING EARLY IS NOT A MUST

If you are visiting someone, you do not have to leave too early. The Turks love long nights with their family and friends. Such gatherings usually last until midnight. Therefore, do not feel like it would rude to stay that long if the host insists that you stay. However, still, try to be mindful of the situation and consider the fact that the host may have a job to go early in the morning.