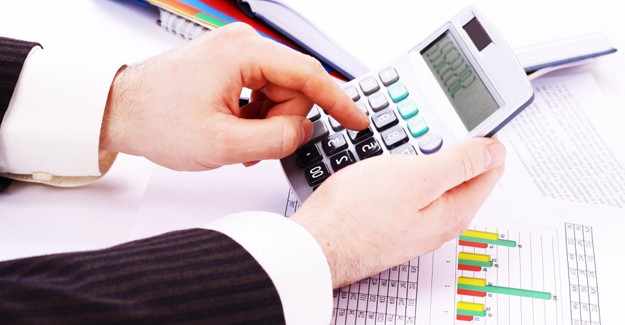 Mortgage Home Sales experienced a great decline. In October, mortgage sales fell by 19.7 percent annually. As a result, the most severe decline has been recorded in mortgage sales since July 2016. The market is not going very steady. The question of what will happen over time.While the sales figures for housing are fluctuating, there is also an increase in the interest rates on the housing loans. This increase has reduced housing sales. Housing interest rates have reached high values. This is upsetting those who want to buy a house. The high interest rates prevent those who want to buy a home. There are various campaigns. People are heading for this campaign. They tend to interest-free projects.