One of the important points of Istanbul is the urban transformation in Baghdad Street. This urban transformation seems unplanned. As a result, the number of problems in this region continues to increase. City planners made various plans. Processes are running according to this forecast. Urban transformation of all the buildings started at the same moment. It's getting all harder. It might have been more appropriate to build the region. Thousands of these buildings have been thrown into urban transformation at the same time. Contractors are in trouble Many projects are known to be at the stopping point. Only the contractors are not affected. Public are affected by this situation. The number of houses has decreased. As a result, the rent prices in the region have increased very much. 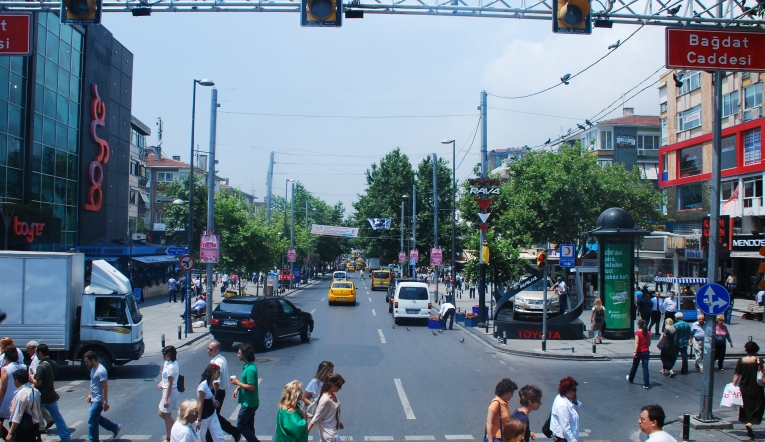 Baghdad Street is one of the most famous districts of Istanbul. Have luxury stores. There are also remarkable places. In recent years, urban transformation has come to the agenda. Urban transformation, starting here and covering the whole of the whole city, makes it difficult for those who live here. There is a lot of confusion as a result of urban transformation. There are good predictions about the future of street. That's why hundreds of companies have flocked to an area. There are companies that previously worked here. These have been added to newcomers. The number of contractors working on Baghdad Street exceeded 500. The number of devastating  problems brought by competition has also begun to appear in succession.

Baghdad Street rent prices have increased too much. Unplanned urban transformation is seen as the biggest reason. Opportunist emerged. This opportunist  is trying to buy cheap apartments. According to Melih Tavukcuoglu, the chairman of the Association of Construction Contractors of Anatolian Side, "Opportunists" appeared to want to turn a flurry of troubles. Tavukcuoglu stated that many contractors are having trouble, "They go to the problem firms and buy apartments for half price. The spot is made up of the sector, "he said.