Don't Forget to Insure Your Property for Earthquake!

The fact that our country is located in one of the most active earthquake zones in the world and the fact that a large part of our population lives in depressed open spaces and unprotected buildings act on the facts, the importance of earthquake insurance also arises spontaneously.

What is Earthquake Insurance? 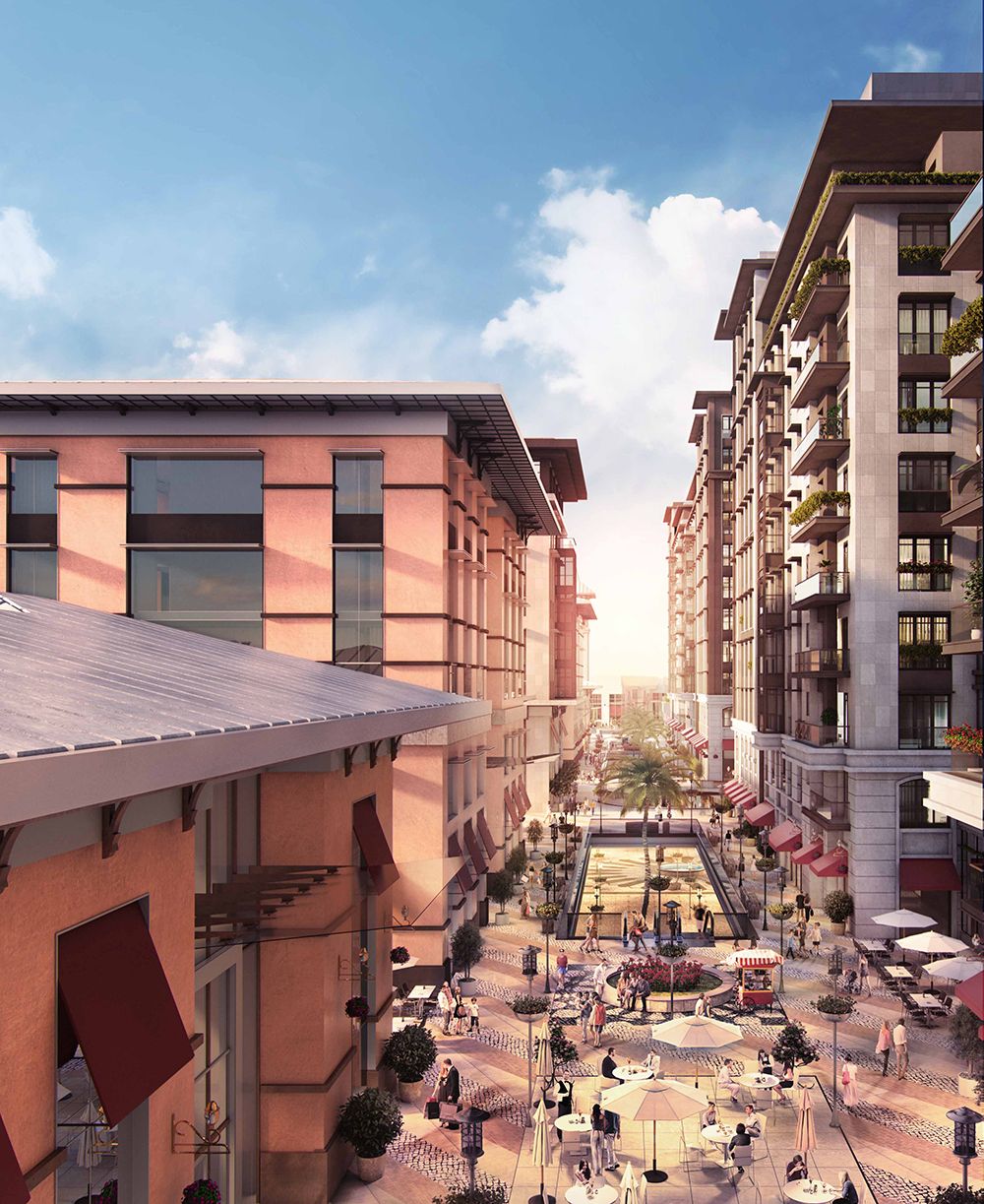 Since 2012, Turkey's Urban Renewal and Development initiative has applied to 7.5 million housing units. The initiative has a budget of USD 400 billion, in which the private sector contribution is at the highest level. The purpose of Urban Renewal Projects is to prevent the loss of lives and property in the event of an earthquake, as Istanbul has been expecting a large-scale event for decades now. Every residential project that has been built in the last 8 years especially has been done so with earthquake prevention laws applied.

According to the Ministry of Environment and Urbanization figures, there are 19 million residential structures in Turkey, and 14 million of these residences are vulnerable to natural disasters. Construction has begun in several projects with the law in force. Cities located on a fault line have the most risk. The major projects will begin in the cities located on a fault line, such as Istanbul, Kocaeli, Sakarya, Bursa, and Izmir. 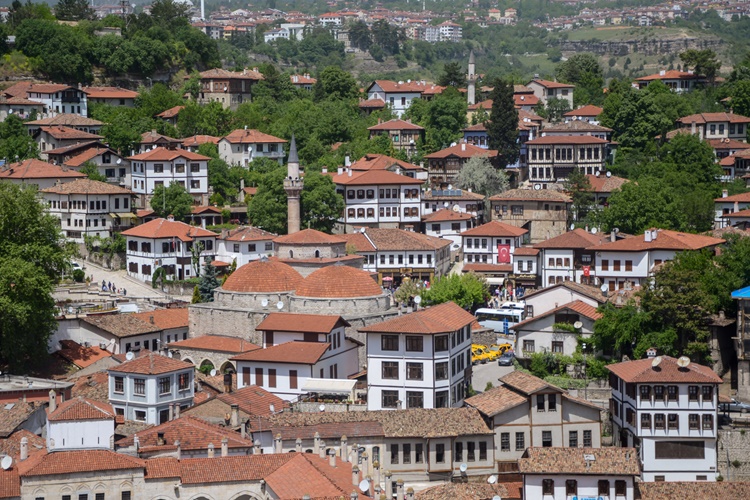 What Happens If Earthquake Insurance Does Not Exist?

To be able to apply for housing insurance for the purchase of the housing loan, the condition of earthquake insurance is required. Furthermore, according to the new Disaster Insurance Law, which was enacted in August 2012, people without Earthquake Policies are no longer able to connect electricity and water to their homes. Earthquake insurance is also very important to cover the material and moral damages that may occur in your home during an earthquake.

Do not forget to take your earthquake policy as soon as possible due to the geographical conditions and legal obligations of your country, and be sure to renew your upcoming policies. The policies presented by the Natural Disaster Insurance Institution are regulated by the authorized insurance agency and the policy period must be renewed every year after the end of the policy period.