One of the highly anticipated Mega Projects of Istanbul, titled Canal Istanbul will be about 43 kilometres long between the Black Sea and the Marmara Sea. The entrance of the canal is foreseen in the western part of the third airport by the Black Sea. The other end will be by Küçükçekmece in the region of the lake of the district. The width of the canal is also being studied. To accommodate as many ships as possible, the width of the canal will be 500 or even 600 meters and the depth will be 25 meters. On the other hand, as part of the mega project, two new districts with a population of 500 thousand are planned to be established.

As the 43 km planned megaproject nears, Istanbul's once undervalued land properties have been skyrocketing in prices. Starting from the Black Sea shores of Istanbul, Yeniköy and Arnavutköy's once farming areas will be transformed into development zones. On the southern edges of Istanbul, the districts that have a shore to Marmara are expected to double their value. Property prices in Bakırköy, Küçükçekmece, and Başakşehir have already increased ever since the mega-project Canal Istanbul first announced years ago. 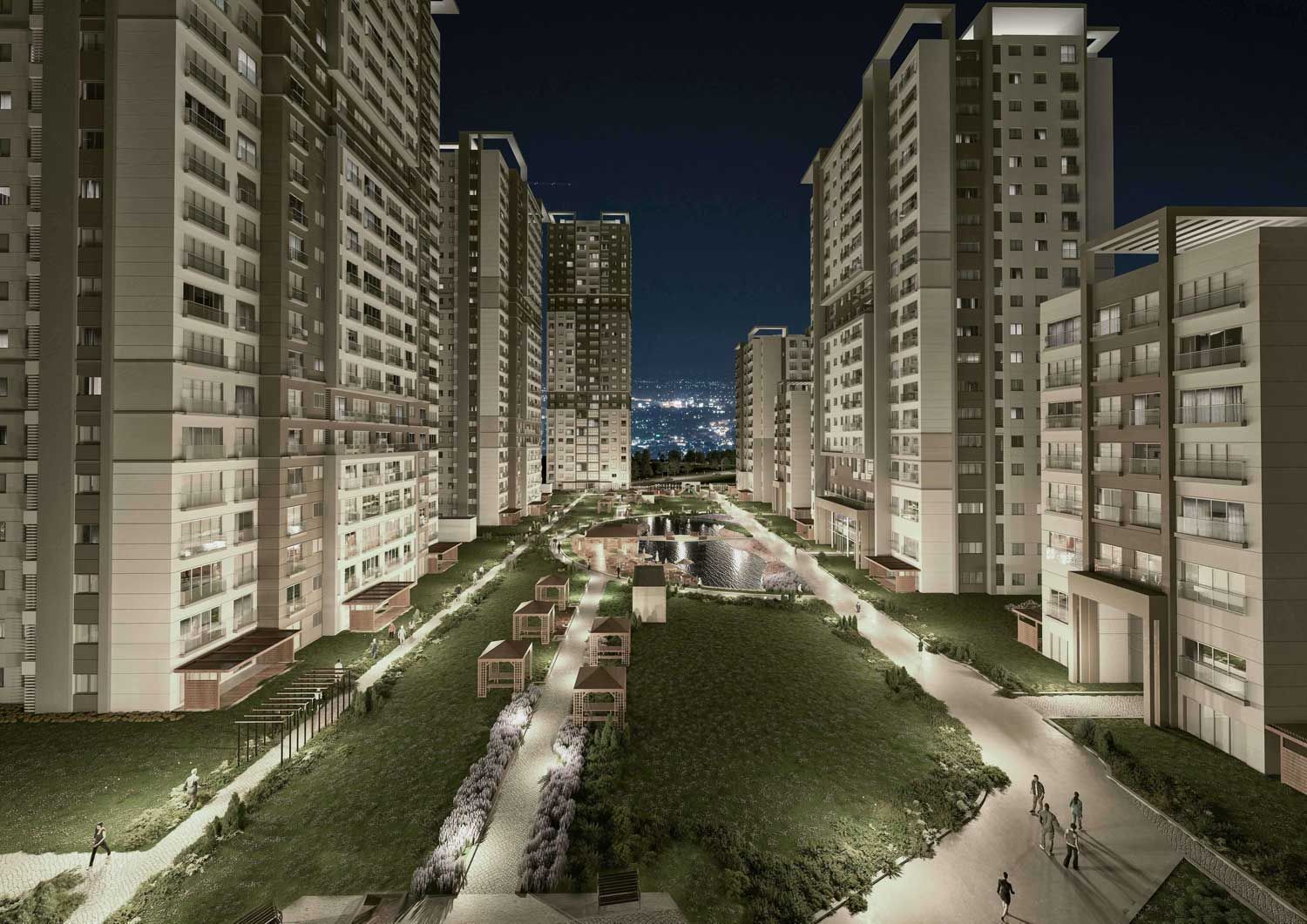 Bahçeşehir
Europe Park Life is in Başakşehir, one of the most advantageous locations in Istanbul. The project is right beside the TEM highway, giving you an option to travel away from the chaotic city traffic.

As Europe Park Life is only 30 kilometres away from the new Istanbul Airport, you will quickly be able to travel around the globe. The project is also close to public transportation services if you wish to explore the city on foot. Europe Park Life provides a connection with nature through the nearby city park. With 1095 units on 13 floors and 12 blocks, Europe Park Life offers the ultimate view of Canal Istanbul right in the middle. 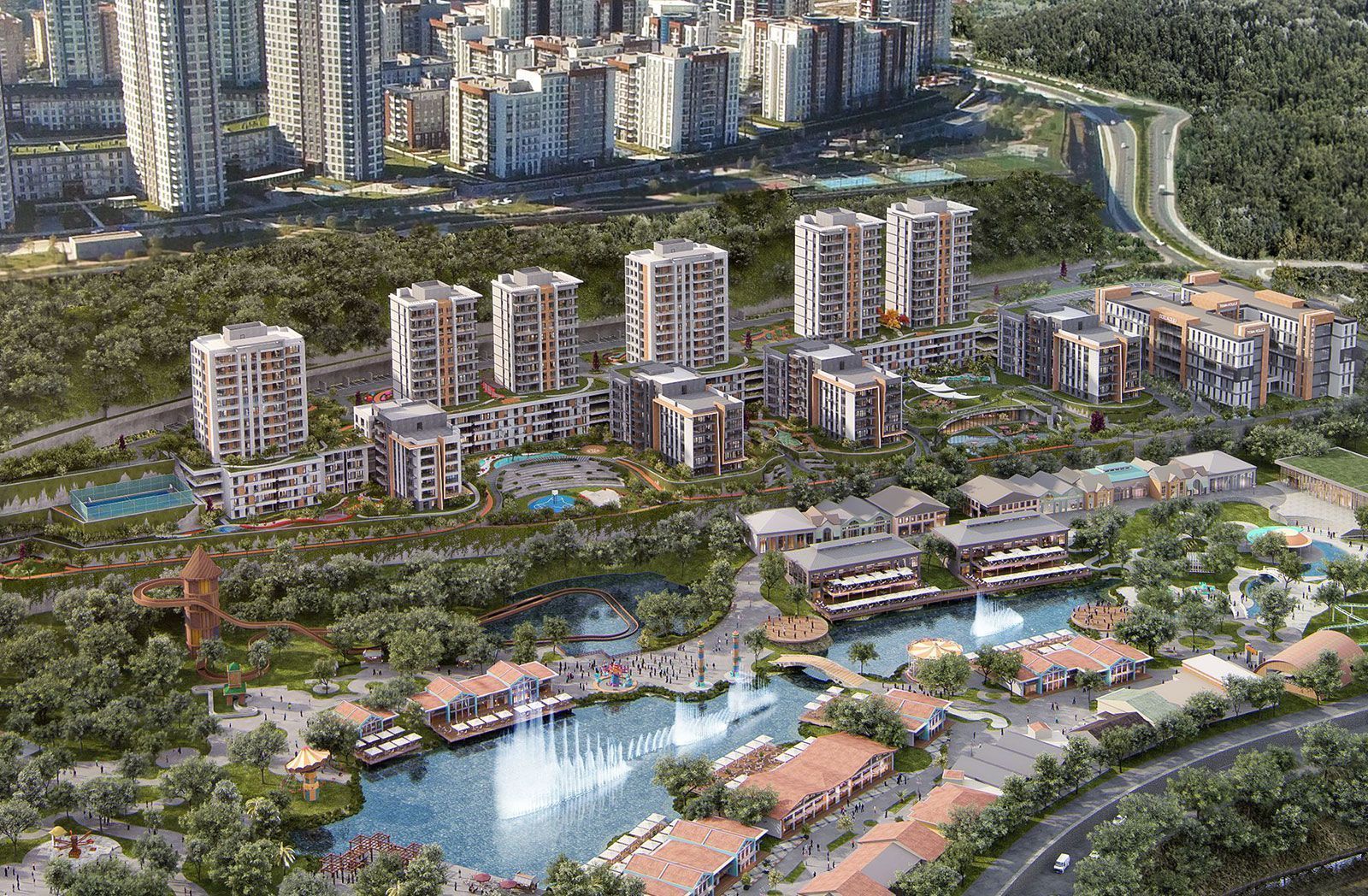 Küçükçekmece
Theme Garden is another residential project in Küçükçekmece, a growing area with its closeness to the center of the city, allowing easy access to public transportation services as well as the highway. Theme Garden makes travelling around the city very easy due to having a subway station right in front of it, allowing access to the majority of Istanbul.

The property ownership includes a private school, educating kids from kindergarten to high school. Theme Garden has taught every detail for its residents from open and closed pools, children’s pools, playgrounds, saunas, fitness centers to basketball, tennis, and volleyball courts. 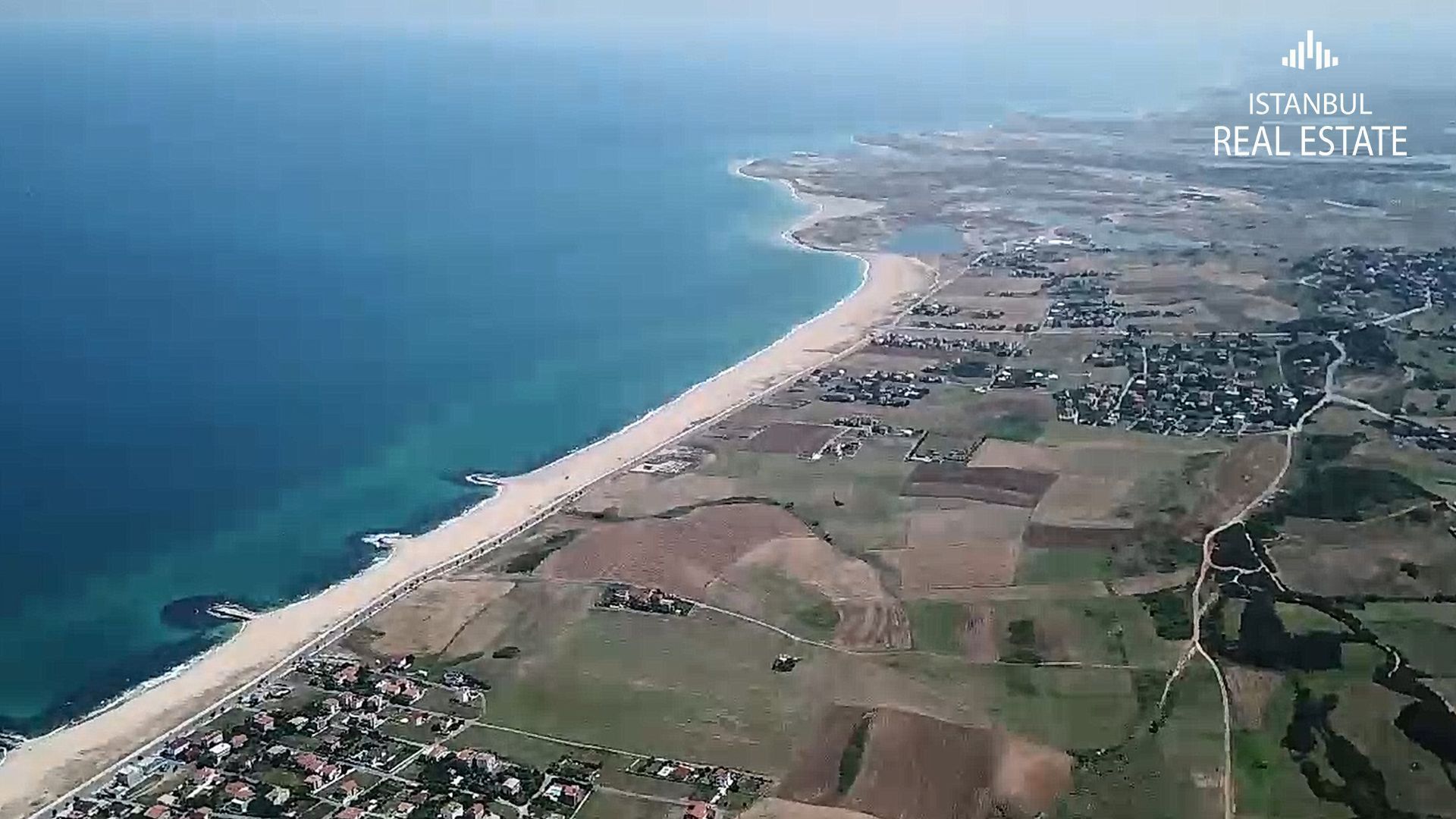 5,842 Sqm Agricultural Land In Development Plan
Starting from $1.394.500 USD, the land will worth millions more once the Canal Istanbul construction commences. The available land is directly next to the new Istanbul Airport, and walking distance away from the Black Sea.